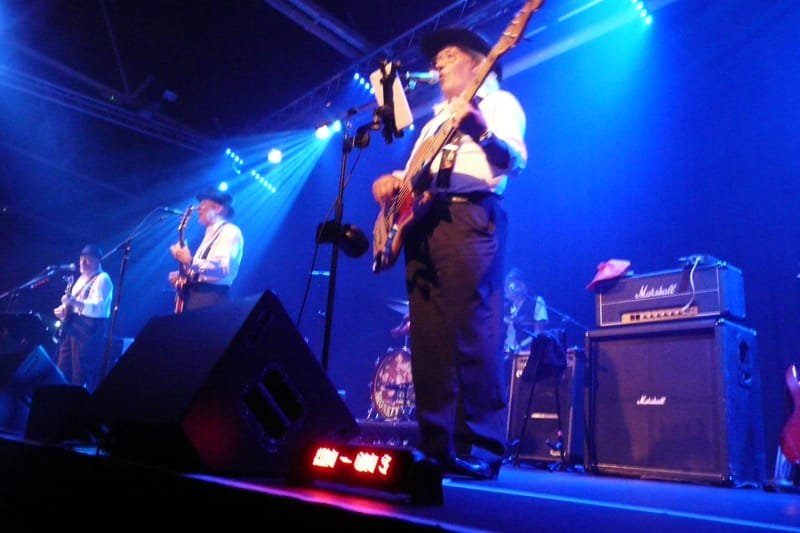 Music from the past to the present. 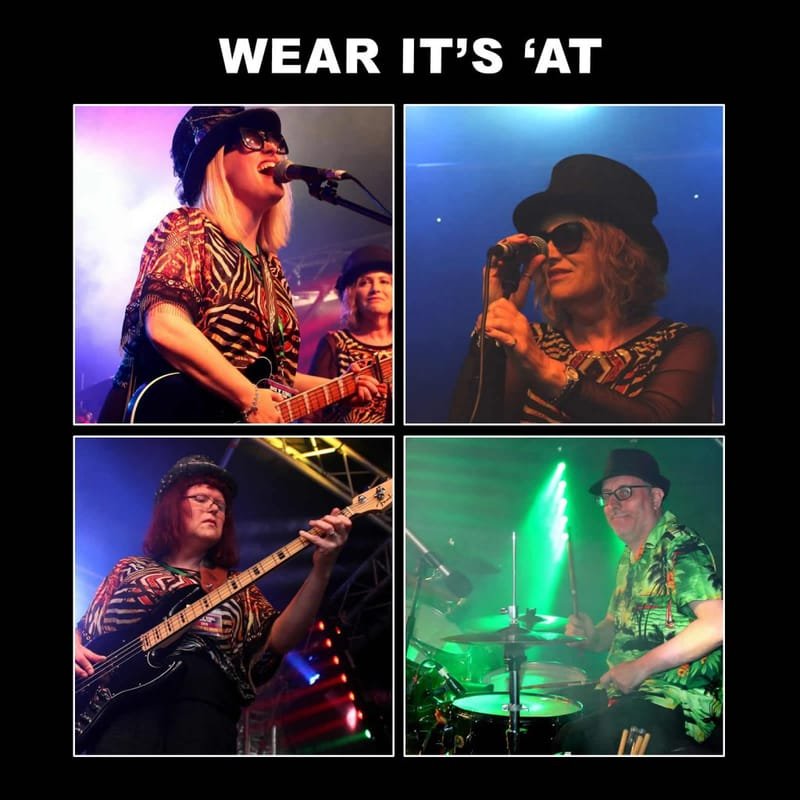 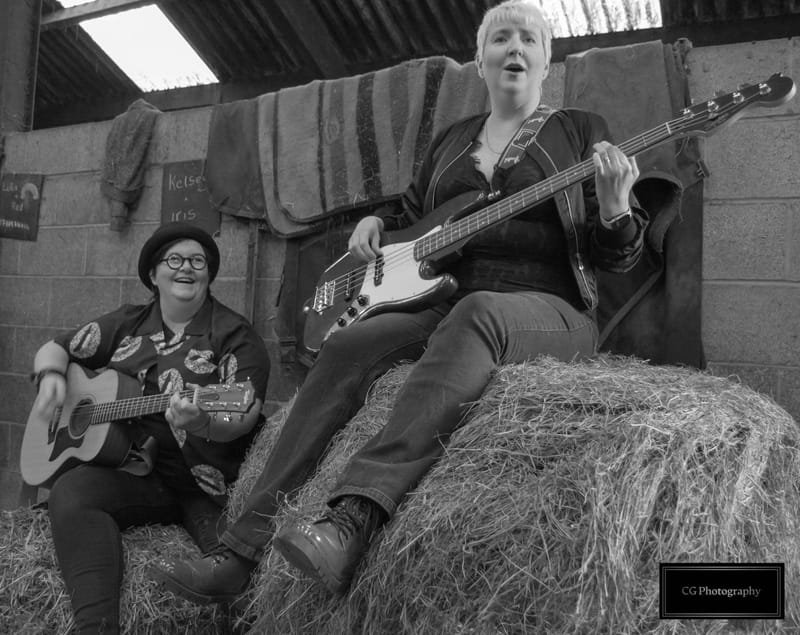 Ex's & Ho's are two great ladies Jo and Caroline, that will have you singing and dancing before you know what's hit you. They are bubbly, and great fun for an evening to remember. 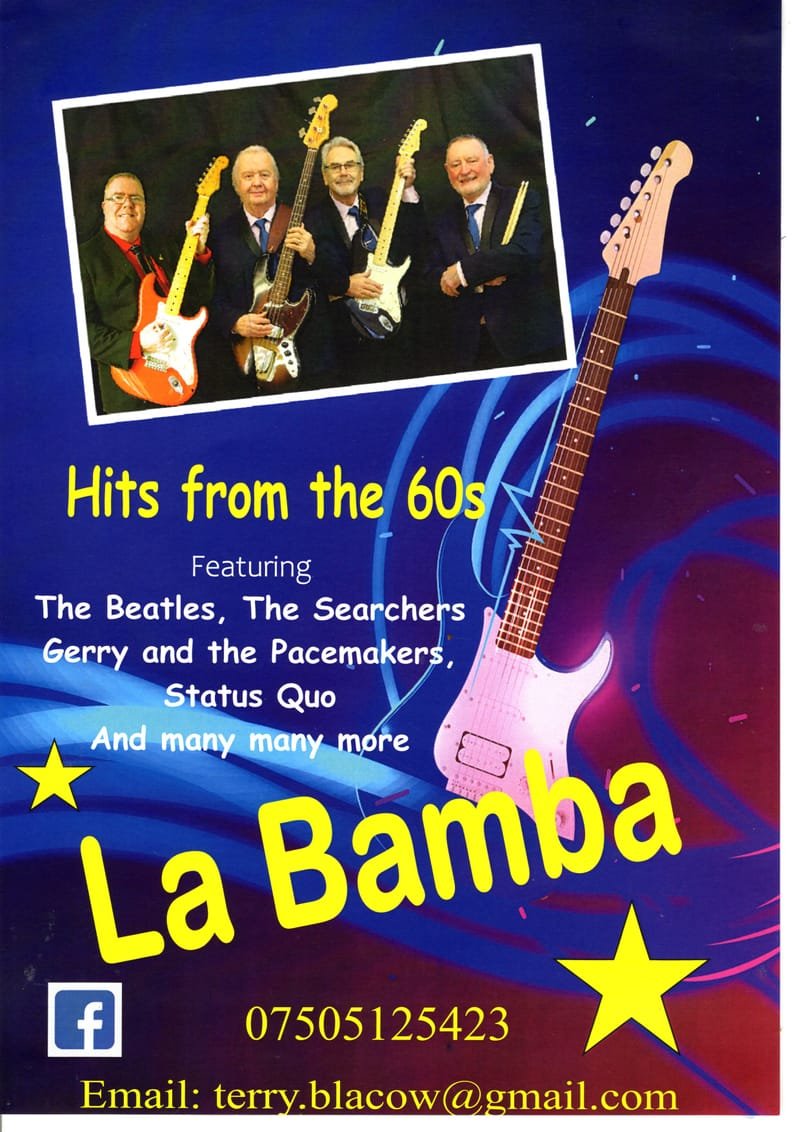 Playing classic tunes from the golden Era of the 60s. From artists such as The Beatles, The Searchers, Gerry and the Pacemakers, Status Quo and many many more....... 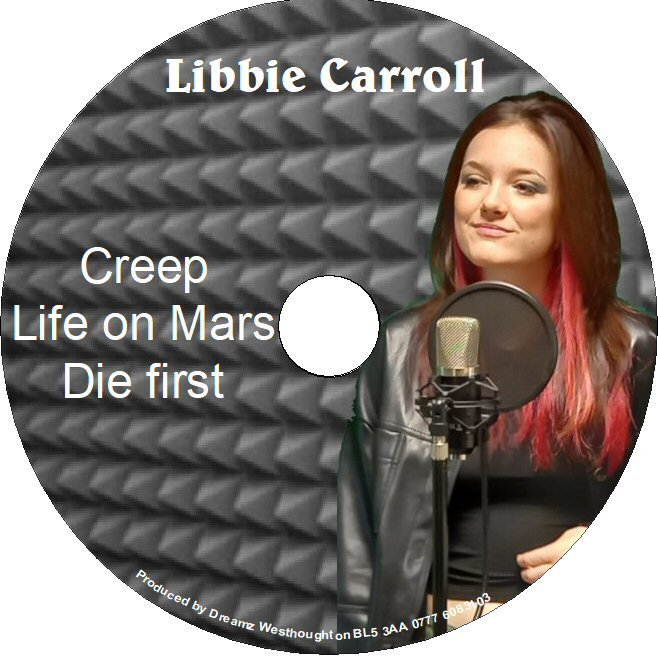 Libbie recently recorded 3 songs at Dreamz and we produced a CD for her to take home with her.

Profile: Punk rock band from Wigan, England, UK. 1979-1986(?) The band often spelled their name as The Inƨane. Originally formed as a 5-piece band from Wigan in 1979, there were two bands called 'The Insane' for a while when the original band split. This lineup recorded the three track "El Salvador" EP at Cargo Studios in Rochdale before David Ellesmere left to join Discharge. The Insane actually saw 14 different lineups in their career and also recorded for Riot City Records. Both David and Simon later became members of Flux Of Pink Indians. 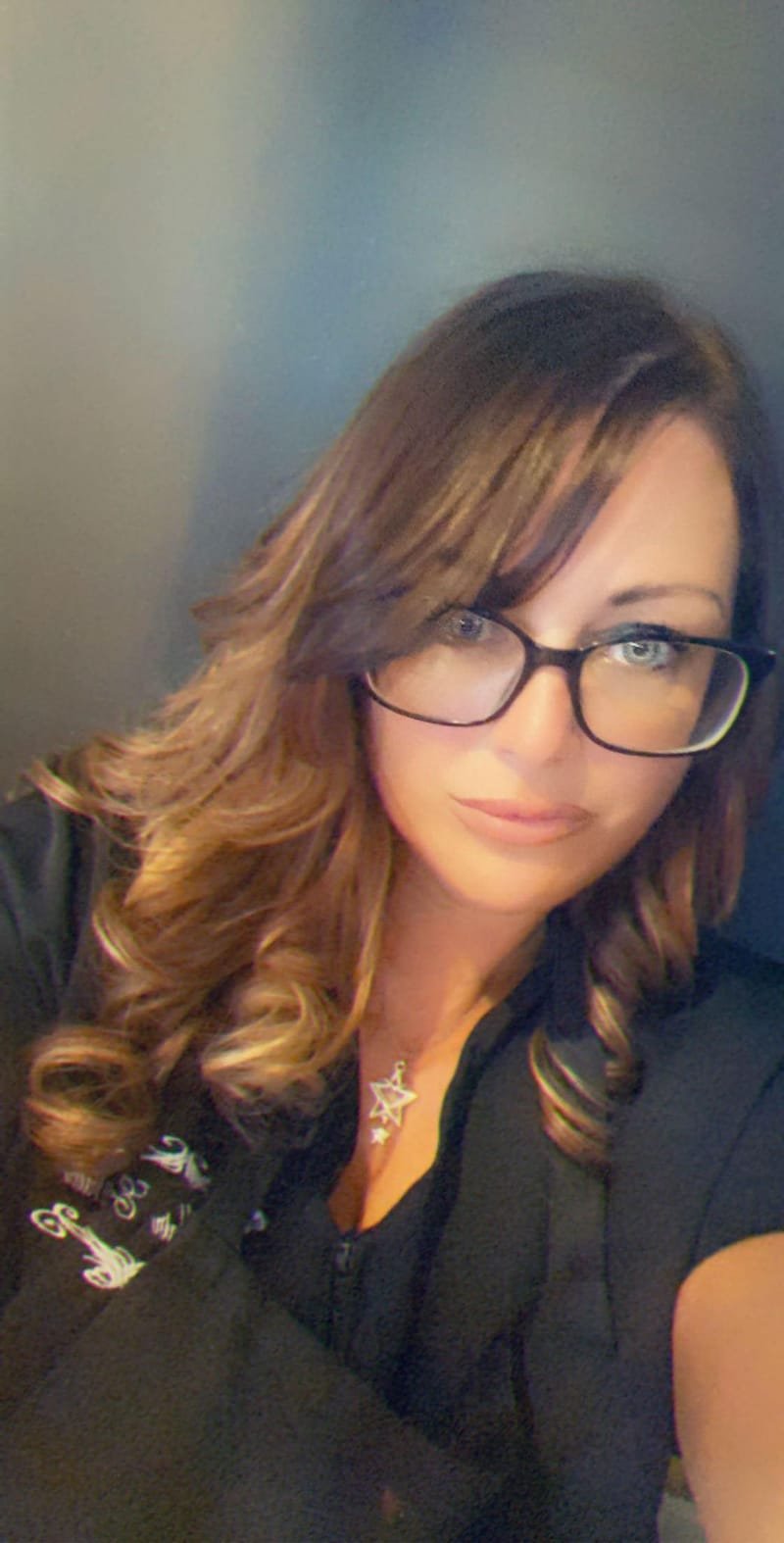 Lyndsey is an up and coming young singer. 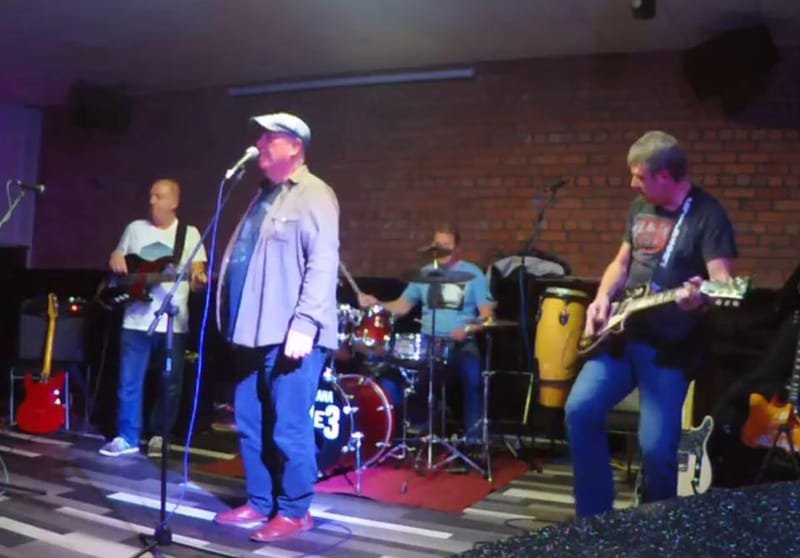 If you like good time, classic rock and roll you’ve come to the right place. 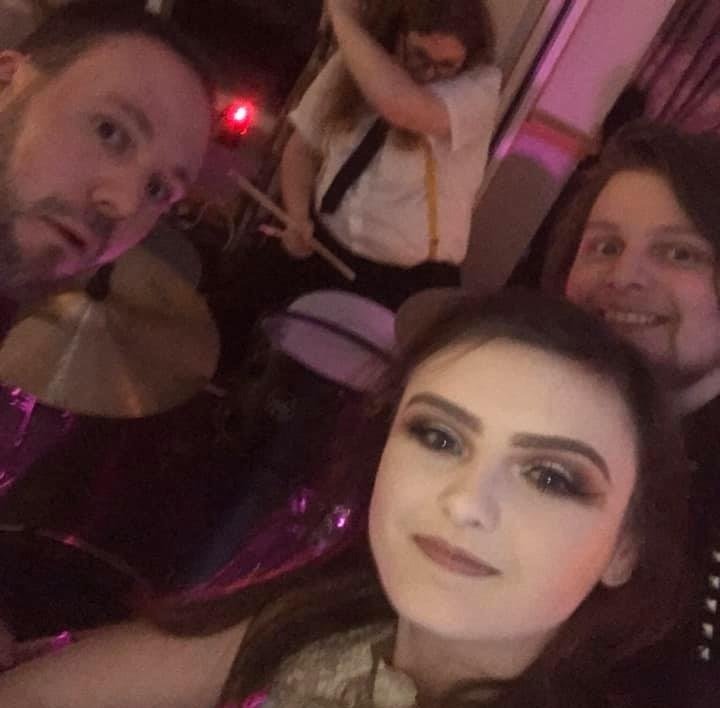 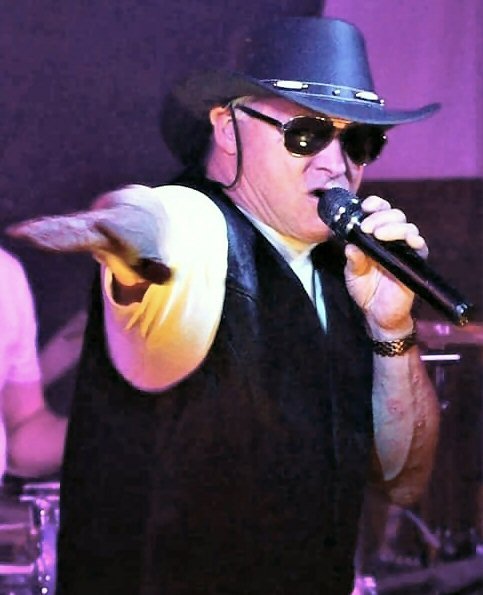 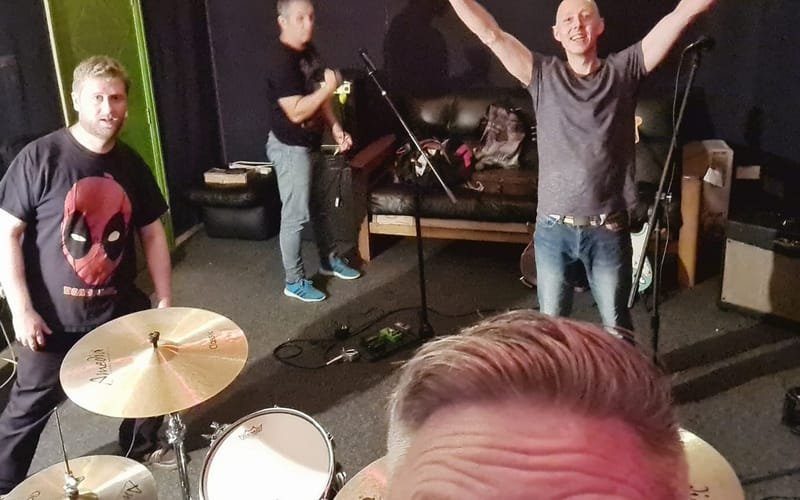 Four piece band saving the world one tune at a time by playing great, up beat guitar-orientated covers, from the likes of The Killers, Green Day, Oasis, The Jam, The Who, Abba and more! 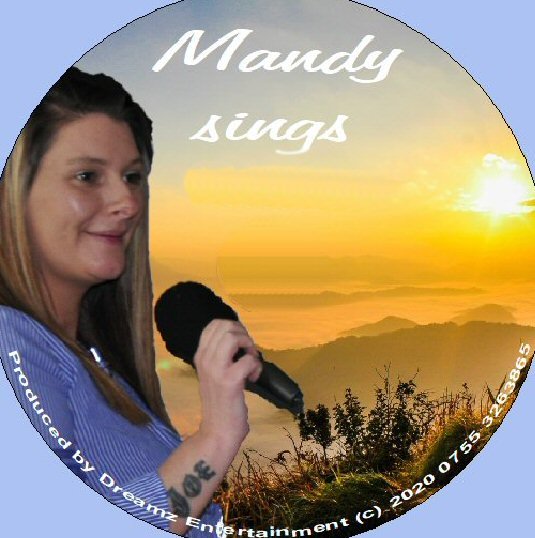 Mandy is a local girl and ex The Voice Contestant. 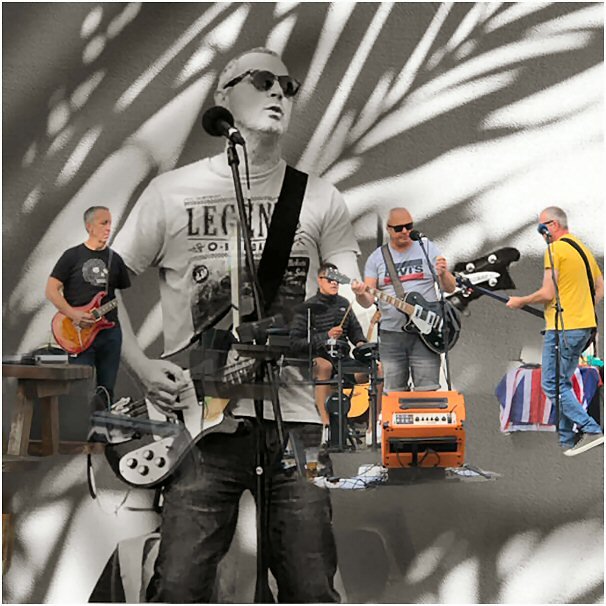 Re-Load are exactly what people want to hear. These guys cover a wide spectrum of music....everything from 1960’s and beyond… 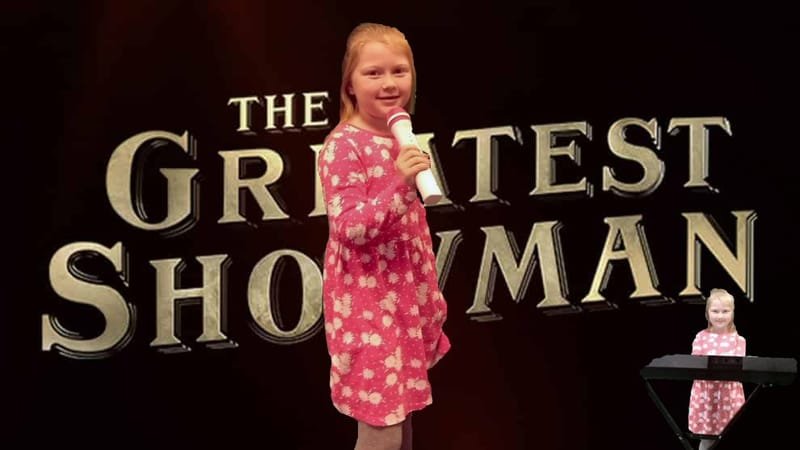 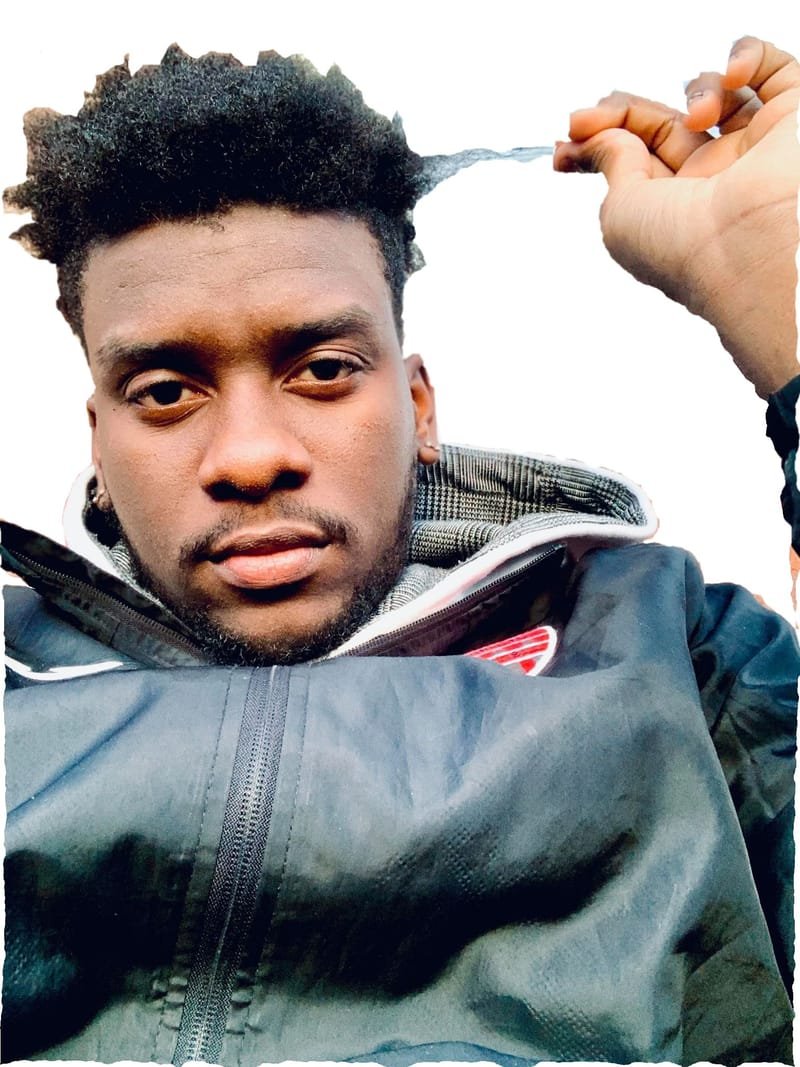